Want more info? We will contact you back within 1 business day.

14 years after the terrible tragedy, we renew our promise to remember the victims and families of 9/11. The world lost two thousand, seven hundred and fifty-three people at the World Trade Center but it didn’t end there. Due to health problems stemming from the tragedy, the overall number of deaths caused by the the terror attack is up to two thousand, nine hundred and seventy-seven. The overall death toll from this incident is growing as people, primarily first responders, are losing their personal battle with many different types of illnesses that they developed due to smoke, ash, soot, etc. from having been in ground zero rescuing and saving lives of those able to be saved. In order to ensure these heroes are well taken care of, there are groups lobbying congress, including noted satirist Jon Stewart, for the permanent extension of the James Zadroga 9/11 Health and Compensation Act which ensures the funding of health programs for thousands of firefighters, cops, and EMTs who suffer from illnesses caused by their work at ground zero. 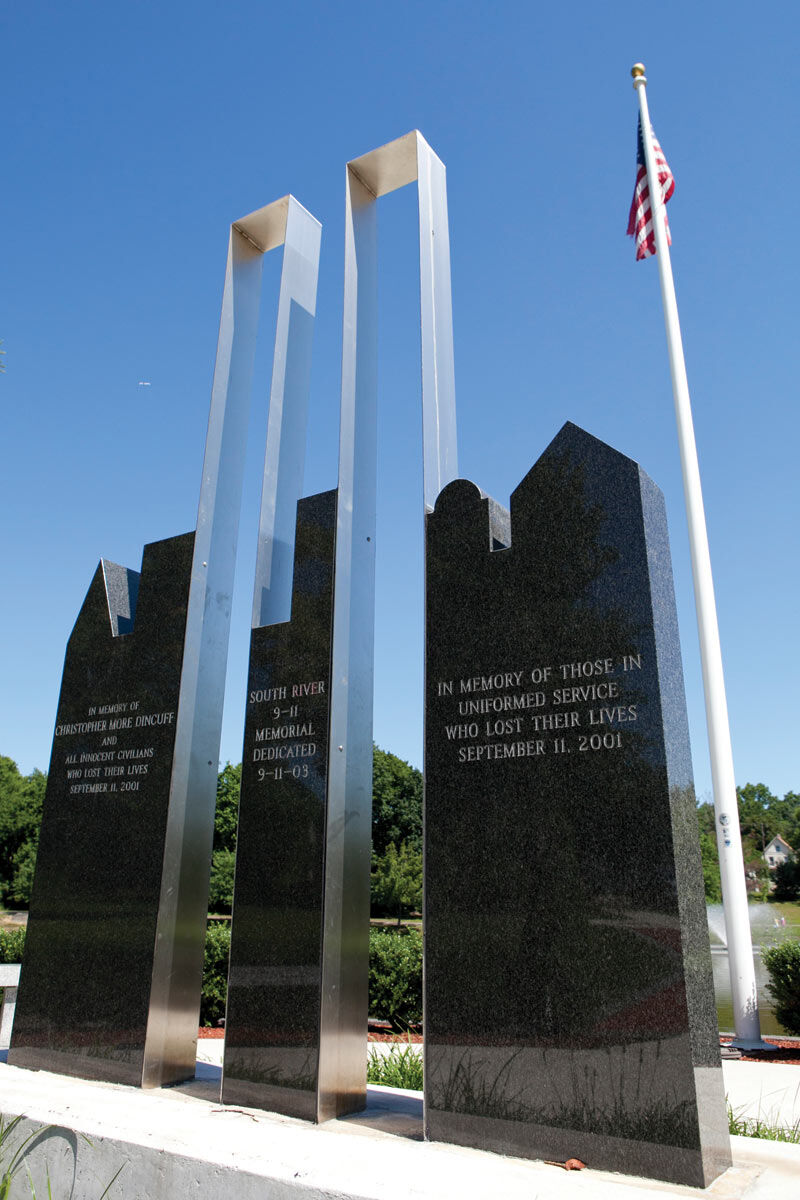 Want more info? We will contact you back within 1 business day.

Thank you for contacting us, we have received your request and will contact you shortly. For your Free Target Market Demographic report complete your address details below and your report will be sent within 1 business day.

*If you don't want a Free Target Market report, no worries, just leave your info blank and click the link below.

Want more info? We will contact you back within 1 business day